The Celiac and Obesity Connection? 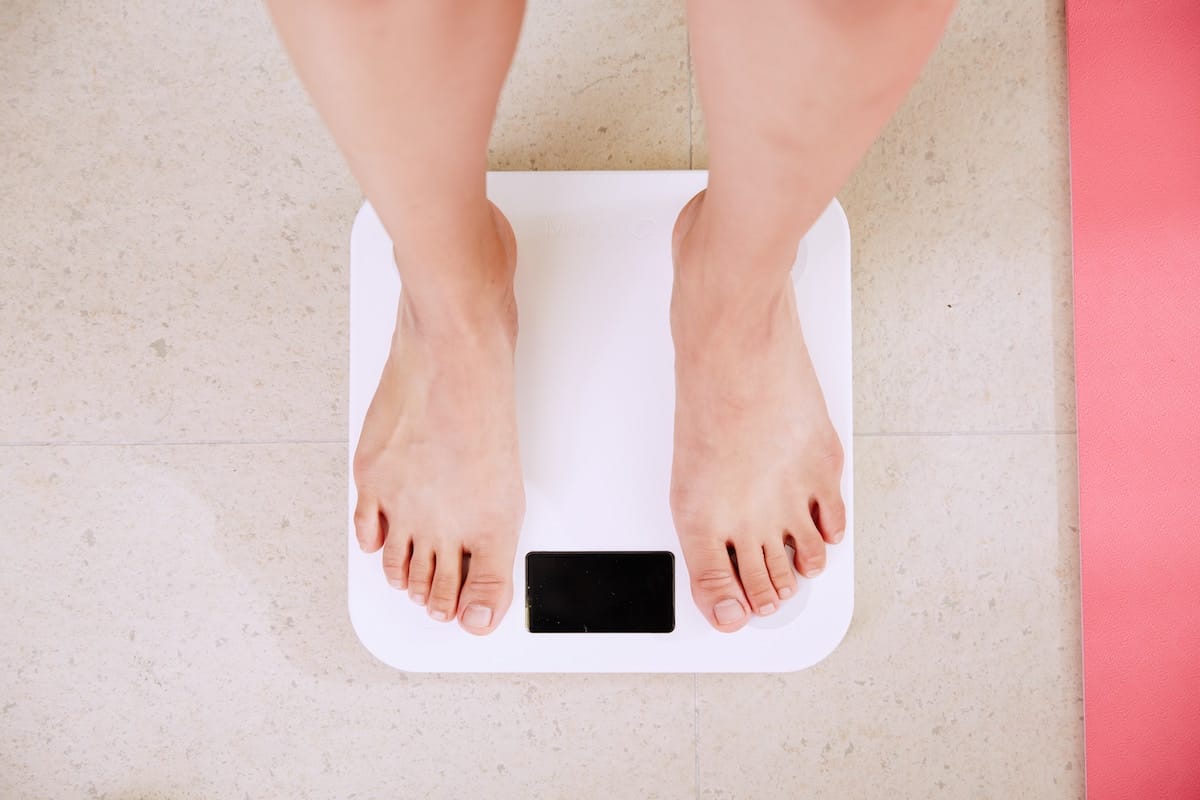 As an advocate for celiac disease awareness I have spoken with many people over the years and got the impression that a strong descriptive belief of an individual with the disease prior to diagnosis is that they “must look like they are wasting away” because they are malabsorbing what they eat. This is actually not the case. According to the CDC, 58.3% of the US adult and youth population are obese.[1] Obesity is linked with serious health risks.[2]

As previously mentioned in my article Celiac Disease: The Clinical Chameleon, the rate of celiac disease in the general population is 1:100 and increases with genetic risk. In a study of 369 adult celiac disease patients where 32% were overweight or obese, Cheng and colleagues observed 54% of overweight and 47% of obese patients lost weight on a gluten free diet [^3]. According to Venkatasubramani and colleagues, obesity is more common in children with celiac disease than previously recognized.[4] Research discovered that celiac disease must be considered in obese children and once identified, a gluten free diet had a beneficial impact on body mass index (BMI).[3][4] Children that were underweight gained weight and those that were obese or overweight lost weight. The improvement in BMI adds to the impetus to diagnose celiac disease. [3][4]

This is not new information. Back in 1999, Murray published that the presence of obesity did not discount the possibility of celiac disease.[5] In a screening at the department of gastroenterology at Altnagelvin Hospital, Londonderry, Northern Ireland, Dickey and Kearney looked at the prevalence of overweight in celiac disease, going back 10 years.[6] They discovered that few celiac patients were underweight at the time of diagnosis with the majority being overweight.[6]

How is this the case? The individual with untreated celiac disease preferentially utilizes carbohydrates as a fuel source, most likely because of lipid malabsorption and a high carbohydrate diet.[7] Untreated celiac patients have an increase in circulating ghrelin, which stimulates appetite, inducing overeating and these concentrations reduce after implementation of a gluten free diet.[8] Also, it’s important to note that the ileum (the last part of the small intestine before it connects with the colon), may not be as damaged as the duodenum and jejunum (the first and second part of the small intestine respectively). The villi in the ileum may expand to compensate for the damage to the other parts of the small intestine, resulting in absorbing food components that were not absorbed where they normally would be digested and absorbed in a healthy gastrointestinal tract.[9]

One set of symptoms of hypothyroidism is weight gain and refractory obesity, and there seems to be a higher incidence of thyroid abnormalities in celiac disease.[10] While these thyroid abnormalities may be autoimmune based due to celiac disease, another issue that decreases metabolism in hypothyroid patients is an error in beta-oxidation, which has been linked to insulin resistance and obesity.[11] There is clinical evidence that celiac disease can result in such an organic acid abnormality, leading to sluggish fat metabolism and thus obesity.[11] Celiac disease patients poorly absorb carnitine, which plays a critical role in proper beta-oxidation.[12][13] Serum carnitine levels typically increase when a celiac patient is put on a gluten free diet.[12]

Lukens and colleagues have identified a cellular pathway connecting obesity to autoimmunity.[14] In obesity, a highly regulated protein complex called the inflammasome triggers caspase-1 activation, which initiates the release of inflammatory interleukins IL-1β and IL-18.[14] This pro-inflammatory response is linked to the induction and pathogenesis of multiple autoimmune disorders including multiple sclerosis and type 1 diabetes, which are linked to zonulin activity via gluten exposure in the celiac patient.[14][15] Additionally, Pontillo and colleagues identified the specific polymorphisms that stimulate inflammasome activity in the obese celiac patient which are NLRP1 haplotype in combination with rs35829419 major C allele.[16]