What do you do if you think you may have celiac disease? 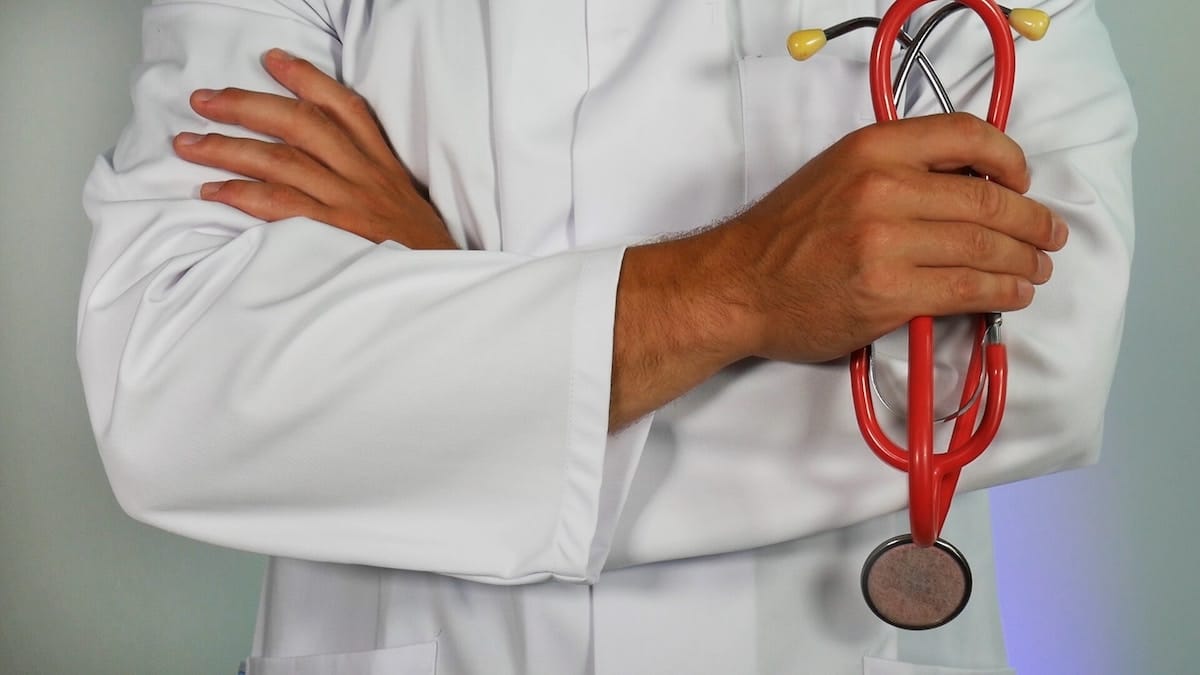 Should you just immediately go gluten free and skip any diagnosis? No, and I’ll explain in a bit. The goal is to find out if you have this lifelong disease. DO NOT STOP EATING GLUTEN and schedule an appointment with your doctor. All the testing I’m about to recommend (except for genetic testing) requires gluten being in your diet.

It may help to bring this article to your doctor. I’m going to do my best to simplify this process, but please note things can get a bit complicated.

Start with a request for a total serum IgA and a tissue transglutaminase IgA. Many doctors prefer to get both tests done at the same time once you provide the reasoning. As mentioned above, there is a risk for a total IgA insufficiency and that could render any IgA test moot. If your total IgA is low, ask your doctor to order a tissue transglutaminase IgG and Gliadin (deaminated) IgG serum blood test. If any of those results are positive, proceed to a biopsy.

Providing another scenario, let’s say your total IgA is normal or elevated and your tissue transglutaminase is between 4.0 and 10U/mL. In that circumstance it would be wise to have additional blood work done including a Gliadin (deaminated) antibody IgA and Endomysial antibodies IgA (both are serum analyses). If the Endomysial antibodies are negative and the deaminated gliadin blood test is less than 20.0 units, request celiac disease associated HLA-DQ Alpha 1 and DQ Beta 1 Medium-High Resolution DNA typing via blood test. If this is negative, we can rest assured it is not celiac disease. If the result is positive for DQ2A1 or DQ8B1, this is a risk for celiac disease and a biopsy would be recommended.

Let’s go back to receiving a normal or elevated IgA but now your tissue transglutaminase result is greater than 10.0U/mL. If that is the case, you should be making sure you are being scheduled for a biopsy. In the event your biopsy is not consistent with your serology, meaning your biopsy is not revealing evidence of celiac disease, definitely request the aforementioned genetic testing. If the biopsy is in dispute with the serology and the genetics are present, you should be followed up for future celiac disease as your risk is extremely high.

Now let’s examine a case where the result of the IgA is normal or elevated, but this time the tissue transglutaminase is less than 4.0U/mL. While this does indicate celiac disease is unlikely, make sure you and your doctor know 10% of patients with celiac disease can present as being seronegative (meaning they do not show any indication in their blood). In that case the doctor should order the DNA testing mentioned above and make a decision based on those results.

Now let’s go back to the beginning of my recommendation for blood tests and look at the results of a total IgA test and imagine the result is below the age-matched value or a little over 1mg/dL or equal to 1mg/dL. In that case the course of action would be to run dual antibodies for celiac disease testing, such as tissue transglutaminase IgA and IgG and Gliadin (deaminated) antibodies IgA and IgG. Granted, this scenario really only works if the physician only ordered an IgA total alone as the initial line of testing. If your doctor combined it with a tissue transglutaminase IgA, and the result is as described in this paragraph, definitely request the IgG versions of each test as written above.

When looking at the results of the tissue transglutaminase IgA and IgG and the Gliadin (deaminated) IgA and IgG, please note any result that is positive OR equivocal should lead to a biopsy. IF the results are normal, request the celiac disease DNA testing I describe herein as 10% of celiac disease patients may present as being seronegative.

Let’s throw a monkey wrench into the mix. Imagine you believe you have celiac disease, stumbled across this article, print it and give it to your doctor and request starting testing as I discuss above. What if the response you receive is something akin to *“let me ignore all of this and just order an IgA Endomysial antibody test as it has a specificity of almost 100%?”* Kindly remind your doctor that about 5 to 10% of people with celiac disease do NOT have a positive Endomysial antibody test and that it is NOT as sensitive as the tissue transglutaminase test.[1] Also note, this test is more expensive than other testing, may not be covered by insurance if it is the first test chosen and could leave you just as lost if you are low or deficient in total IgA. I favor Endomysial antibody testing at the right juncture, for the right reasoning, justifying the medical coding, all while progressing toward a diagnosis.

As a scientist and individual with celiac disease, I am equally concerned for those that are unaware and remain undiagnosed as I am for people that believe they may have celiac disease and decide to just stop eating gluten instead of speaking with their doctor to start the diagnostic process. This is risky behavior for many reasons, but just on the surface, imagine never really knowing if you have the disease or not. Will you really be 100% militant ALL the time for the rest of your life with your gluten free diet? Including speaking with your doctor and pharmacist about every medication (prescription or OTC) to be certain it is gluten free? Will you speak with your server and chef at every restaurant every time you go out to eat? Will you have the willpower at a holiday party or birthday celebration to not partake in any gluten containing foods, even the tiniest crumb? What about after a night of drinking with colleagues or out with friends? Will you have the resolve not consume the gluten containing foods all around you? Are you aware that you cannot be properly tested for celiac disease risk if you are not consuming gluten? I can go on and on with just these small examples.

The big picture is you could have a disease that can cause many other diseases, increase your cost of living, and increase the risk for your offspring. For me, and the many people I have spoken with who have celiac disease, a formal diagnosis was a concrete and permanent life changing event that fostered extreme discipline in my dietary choices and will for the rest of my life. I have never met a person that decided to go gluten free and has remained as militant as a diagnosed celiac.

If the circumstance arises that your healthcare practitioner recommends saliva testing or stool analysis to “test for celiac disease” please note these tests are not accepted by the American College of Gastroenterology for the diagnosis of celiac disease at this time. Research into saliva tests for pediatrics are underway and such tests will receive rigorous scientific evaluation for their efficacy and FDA approval. The accuracy of stool tests for tissue transglutaminase antibodies is as low as 10%.[2] Stick with solid science for the true path to diagnosis.